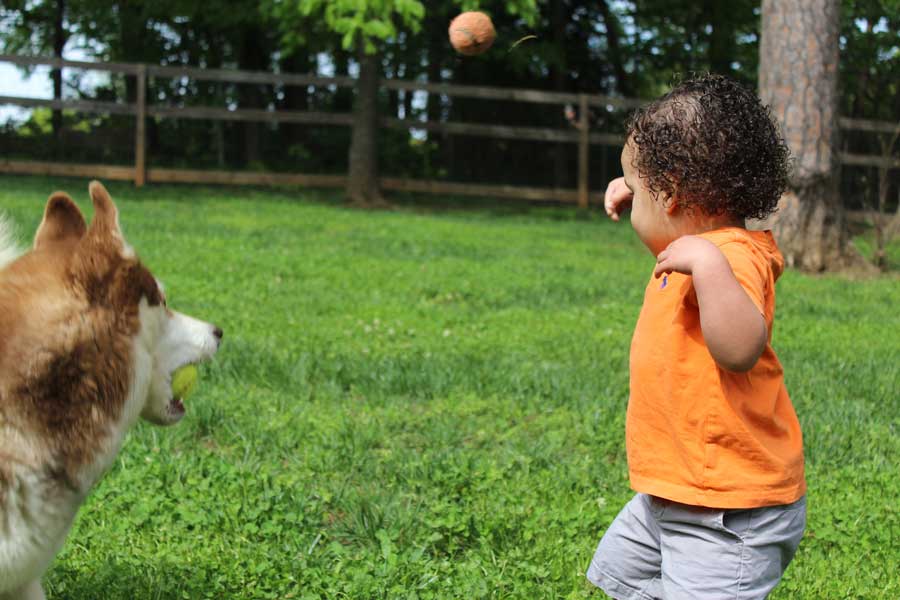 Posted at 17:59h in Uncategorized by admin 0 Comments
1 Like
Share
Typically, when you decide as a family to say “yes” to welcoming in a foster child, it’s almost impossible to know just how long of a commitment you’re agreeing to. It could be 3 months, and it could be 2 years. In NC, the goal is that within one year of the child being placed into foster care, DSS and the courts are moving towards a permanent plan, whether going back to their parents or being adopted by a family member or outside home.
Before we received the call for “K” on June 12, 2018, we had no idea that by evening, we would be a family of 4. That morning was just like any other day as a family of 3, in fact almost a little too easy! Then noon rolled around and Brittany gets a call about K. After discussing it together, within an hour we decided to say “YES” (crazy!!!).
Around 3 p.m., we were driving to our agency to meet K and bring him home. Those three hours leading up to this were a whirlwind of emotions (excitement, nerves, anxiety and lots of prayer!!). K had two older sisters, and we knew that they would be separated for the first time in their little lives. That was the sad part as we met the kids, signed the paperwork and then prepared to leave. His oldest sister, and prominent care giver for the last several months, was devastated to leave him. It was heart breaking. We drove K home, and he was instantaneously attached to Brittany and me. He wouldn’t go to our friends at all. The first few weeks of having K, he had severe separation anxiety from us, never wanting to leave our arms. He did sleep well however, which was a blessing. After a little while, he started to slowly trust us and knew we were not going to leave him. From June to August that year, he settled into our family, became a brother to Tessa, and a son to Britt and me. That summer, we took the kids swimming, did gymnastics with them, and traveled around to visit family. We really started to bond with him and see him grow. He was crawling when he came to us, but learned to pull up and walk within weeks of being in our home. He learned to talk and sign by the end of the summer, and we learned him to – what he liked, what he didn’t, what calmed him down.
It’s amazing what love, routine and consistency can do for these kids. You don’t have to be perfect, or even great. You just need to love them consistently, provide stability and just be there for them.
It’s not always easy but it is very rewarding to see how they thrive in the safe, secure environment that they deserve! We had little K man for 16 months from June 12, 2018 to September 11th, 2019. He became a part of our family spending holidays, birthdays, vacations with us. Tessa and K man were inseparable, they held hands all the time. They would wake up each morning looking for each other. In the summer of 2019, K was suppose to move on to live with a family member, and when that didn’t work out, his sister’s foster mom decided to adopt K and R. On September 11th, 2019, he went to live with her family, and in October 2020, the adoption became official! It was hard to say goodbye, but we remain close with this family and are glad to see our little K-man in his forever home!